Dianella is one of the suburbs of Perth, Western Australia, located 9 kilometres away from the Central Business District. The neighbouring suburbs are Westminster, Nollamara, Mirrabooka, Noranda, Morley, Yokine, Menora, Inglewood and Bedford.

Dianella sits at the intersection of Morley Drive and Alexandra Drive, with Reid Highway bordering it in the north. This well-connected suburb is a preferred destination for commuters as well as tourists who want to visit some of Perth’s most prominent attractions.

Dianella has a lot to offer its inhabitants and its tourists, starting with its wide variety of parks and open green spaces. Coralberry Verbena Reserve on Coralberry Crescent and Breckler Park on Cornwall Street are some of the most popular. Dianella also has beautiful gardens, with Ashington Crescent winning the first prize in 2015.

However, the Dianella Open Space is the biggest, offering various walking and bicycle tracks, well-kept amenities and tall trees. There are various ovals here for cricket, football, lacrosse and soccer, along with many indoor sports halls.

The biggest shopping centre in this suburb is Dianella Plaza on Alexandra Drive, but there are plenty of shops, stores and restaurants scattered throughout Dianella. In fact, this is the perfect place to try different cuisines, considering that Dianella is a multicultural community.

Not sure if hiring a garden care service is for you? Give us a call today to find out. Contact Lawn.com.au today for your gardening companies Perth. 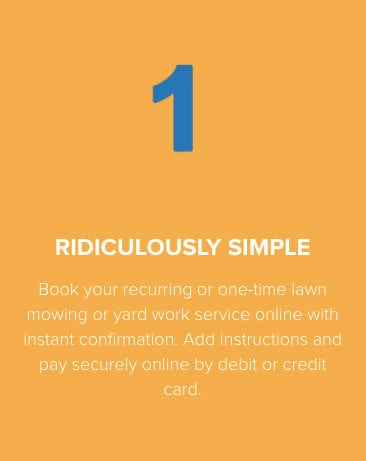 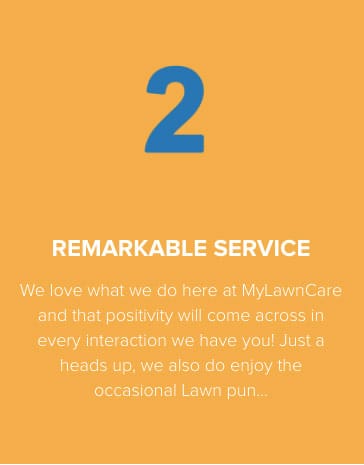 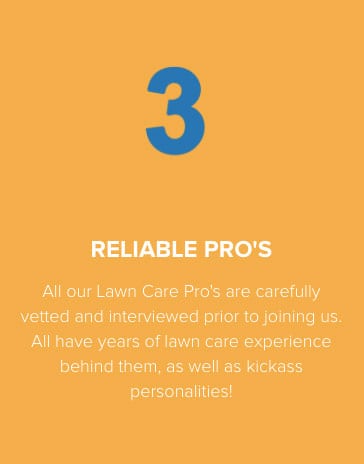